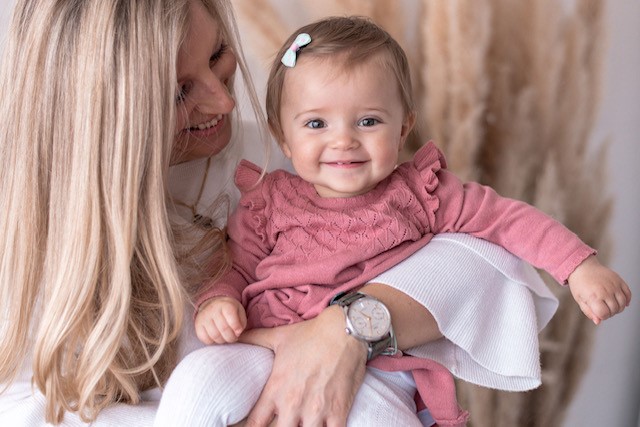 Cognitive Dissonance, Leaders and Mothers Returning to the Workplace

Did you ever have that moment where you were faced with new information that contradicted a long held belief? Or took an action that didn’t wholly align with your values or belief system? If so you may have felt the all-too common experience of cognitive dissonance.

What Is Cognitive Dissonance?

Cognitive Dissonance is a term used to describe the mental uneasiness and discomfort of suspending two conflicting beliefs, attitudes, or values. Most people enjoy the balance and peace that comes from consistency and these conflicts create unbalance and mental strain.

People will try to relieve these tensions in a myriad of ways. Sometimes by rejection, avoidance, or justification. This inconsistency between what a person believes and how they actually behave can contribute to these feelings.

Have I Experienced Cognitive Dissonance?

Everyone has experienced cognitive dissonance at one time or another. But it’s not always easily recognized. Here’s a list of some of the feelings you may be having in regard to dissonance:

Cognitive Dissonance in Our Daily Life

Cognitive Dissonance is something we all experience. Life is complicated and the decisions we make are generally based on the information at hand. When new information enters our consciousness, we can sometimes be faced with cognitive dissonance. Let’s take a look at a few everyday examples:

-Although you believe that eating meat is not good for you or the planet, you’re very hungry and find yourself in a fast-food line. You might say something like “It’s only one sandwich,” to rationalize things in your mind and make yourself feel okay about your purchase so you can enjoy your meal.

-Maybe you have a long held political belief but a recent research study has come out that shows this belief may be wrong. You feel defensive and want to dismiss the data although you also feel it is valid.

-You’ve tried to quit smoking, but after an especially stressful week, you smoke a cigarette. You enjoy it even though you know it is harmful to your health.

During pregnancy, a woman’s brain cells change. People refer to this as Mommy Brain. This is usually a negative connotation. Phrases like, “she’s forgetful,” or, “she seems distracted.” The common belief becomes that a new mother returning to work is overwhelmed, scattered and less focused on work. But this isn’t the whole story. A woman’s brain changes and rewires itself to prepare to take care of her child. This is millions of years of evolution that has shaped us as parents who rear their young longer than any other species on earth.

Her brain has changed to now focus on the needs of her children and their ongoing demands. She may not remember what she had for dinner last night, but she didn’t forget to take care of every single aspect of her baby’s needs in the last 24 hours.

The changes that have occurred in her brain during gestation not only allow her to focus better on taking proper care of her child, but it has also now equipped her with the ability to act quickly in high-stress situations, make hard decisions, and multitask on her feet, all the while meeting the needs of her family. Her empathy has also increased, which can often extend beyond her immediate family.

Recognizing New Strengths Instead of Weaknesses

This can easily be adapted into the workplace and can become an enormously valuable asset to the company she works for. Can you imagine hiring a person that could not only do all of the things mentioned above but also do it with great empathy? She’s no longer just a functioning employee. She’s become a leader who can manage people. But not in the classic, “Walk where I point.” Now it’s more like, “Walk where I walk…let’s accomplish this together.”

By being a mother to children at a high-needs age, she is now better prepared to deal with the constantly changing business world and the team she works with. She now has a brain that can better manage many tasks at the same time but keep everyone happy and harmonious in the process.

Previous Post
Breaking the Taboo: Mommy Brain and How Neuroscience is Changing the Way we See Mothers In Corporations
Next Post
The Transformational Leader: Transform Your Workplace by Working on Yourself